Indoor pools are impressive today but think about how much more remarkable they were over a hundred years ago!

If you paid attention in history class, there’s no doubt you learned about the Vanderbilt family. George Vanderbilt, II is the grandson of Cornelius Vanderbilt who’s known for owning the New York Central Railroad. George inherited many millions from his grandfather and father, William.

As an incredibly wealthy and prominent figure in the late 1800s, George Vanderbilt, II is known for building the Biltmore (completed in 1895), his grand estate located in the mountains of North Carolina. The Biltmore is still owned by George’s descendants today and is the largest privately-owned house in the country at 178,926 square feet – which includes an indoor pool that held 70,000 gallons of water!

While most homes in the late 19th century did not have indoor plumbing or electricity, the Biltmore had both! The indoor pool included several underwater lights as the pool room did not have any windows for natural light. It was designed by the estate’s head architect Richard Morris Hunt who commissioned Spanish architect Rafael Guastavino to create the dome tile ceiling of the pool room. Guastavino is known for his arches and dome designs around Europe, and he is also credited with creating the vaulting in New York City’s earliest subway stations. 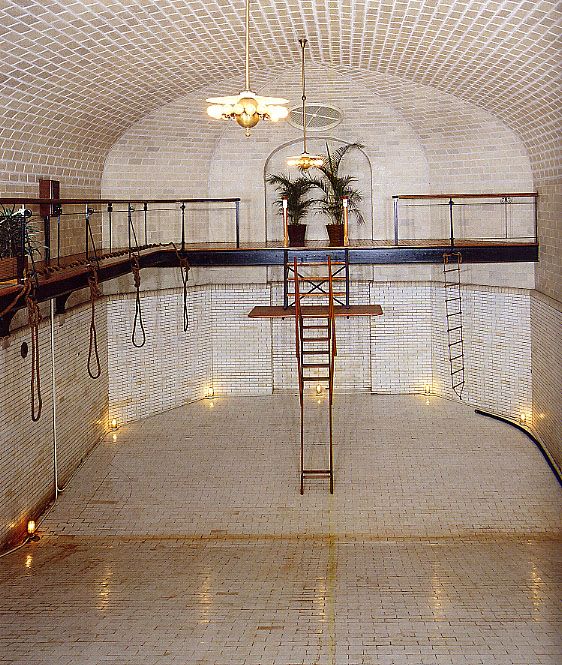 Though the Biltmore boasted many technological advancements for the time, unfortunately proper pool cleaning and circulation systems had not yet been invented, and that significantly decreased the usability of the indoor pool. We all know what happens to dirty, stagnant water if left alone too long – ew! Swimming pools in that age were more of a status symbol anyway, but to have one indoors exemplified the ultimate in luxury – of which the Biltmore is the pinnacle, even today! 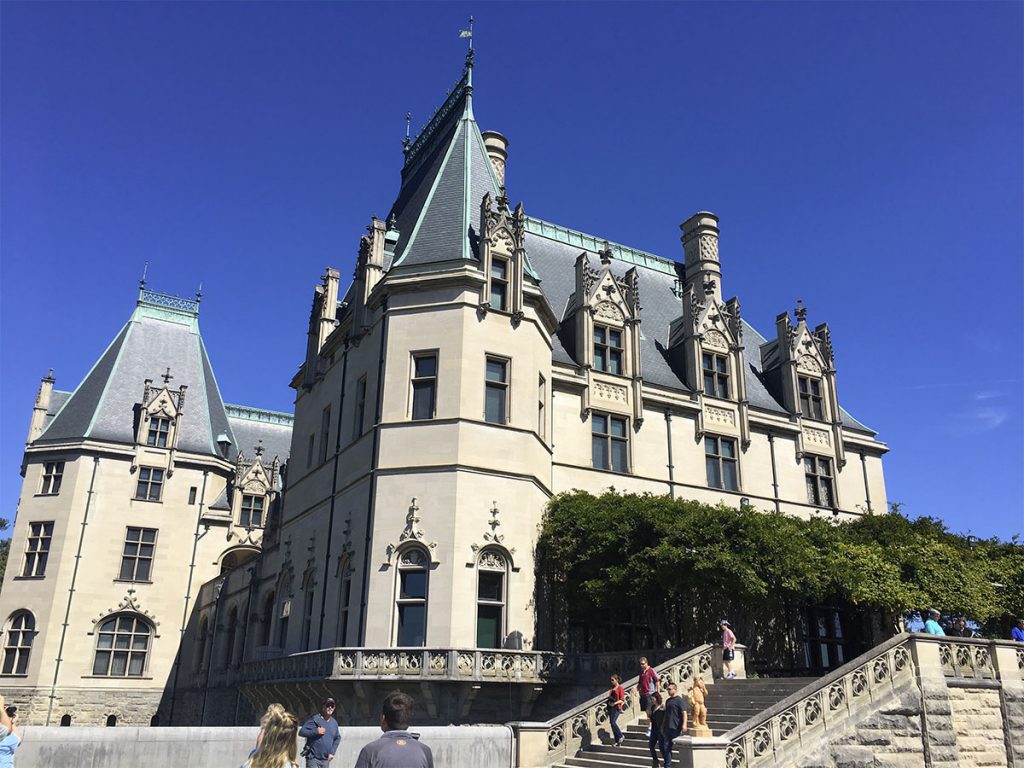 We’re glad that modern improvements in pool sanitation technology have brought us effective and efficient ways to keep our pool water clean and clear. The most recent water purification technique is ultraviolet disinfection. This system passes water through an ultraviolet light wave frequency that has been proven to disrupt the DNA of pathogens – preventing them from reproducing or functioning. An ultraviolet light sanitation system significantly reduces the need for harsh chemicals to clean your water. It’s safer and healthier for your pool and for your family! Whether you’re dreaming of your own Biltmore-style indoor pool, or an outdoor pool, our design and construction teams are ready to make it a reality – complete with state-of-the-art sanitation and circluation technology to make sure you get the most out of your pool!

Make your dream backyard a reality

What our clients say

Morehead Pools is absolutely the best pool company in the Ark-La-Tex. John, Brandon & Jaymie are all fantastic & take excellent care of our pool. I have used other pool companies & have been very disappointed. I would never use anyone other than Morehead. They treat their customers & (I’m told) their employees like family. …

Great family owned business that stands by their pools. Our designer, Michael, was very informative and had a ton of innovative ideas to help us achieve our vision of a dream pool. From start to finish, the construction crews were professional, efficient, and took pride in making sure the job was being done the right way. We highly recommend Morehead…

My wife and I live in a patio home with a pretty small yard. We contacted Morehead pools to see if it was feasible to put a pool in our yard. (Another company we contacted said it was not possible). Morehead sent out pool designer Kenny O’Briant who said not only was it possible, but also drew up a beautiful…

It has been a pleasure to work with the designers at Morehead Pools. A professional staff through and through. Their attention to detail is exceptional, creating exciting backyard oasis’ and retreats matched by no other. We can’t wait to see what they do next! …